Welcome to the Kalari Mura Blog 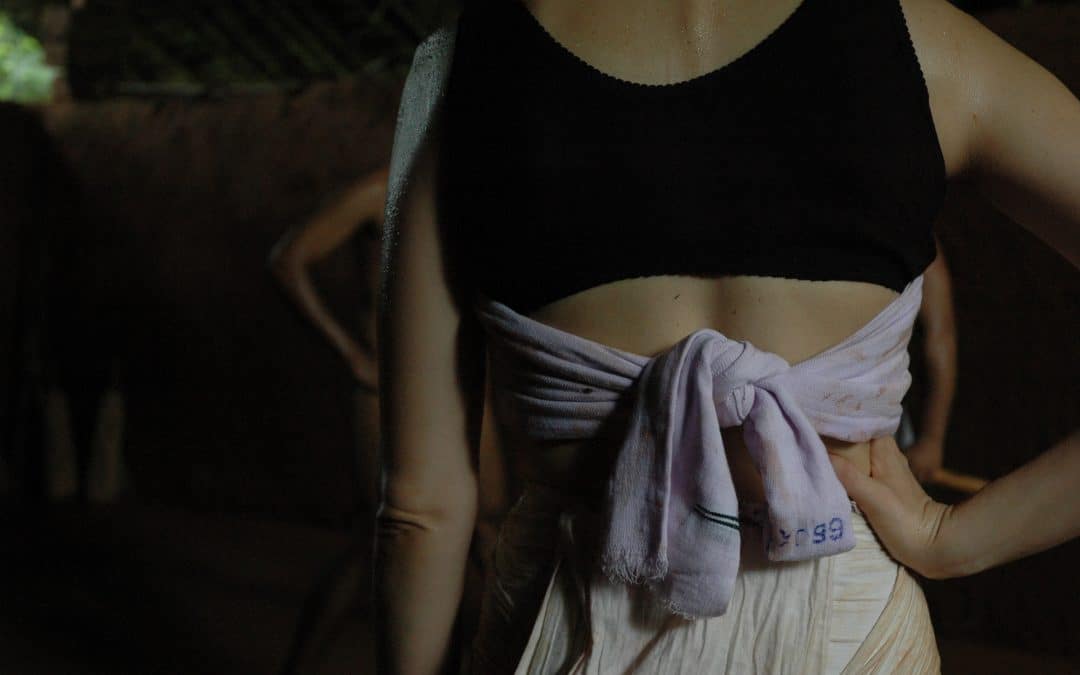 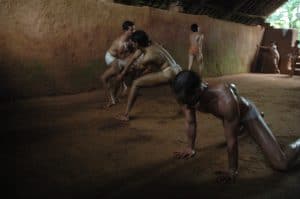 I still remember laying my eyes on the Kalari practice for the very first time, and just watching the practice changed my life forever. Kalarippayat or Kalari, the fierce phsychophysical practice I fell in love with in 2004. Martial Art, Healing Art, Yoga… Intriguing to say the least. Watching the practice felt like witnessing a majestic animal out in the wild that everyone believed had been extinct. It touched something old in me, feeling like a dejavu of evolutionary consciousness, a brief glimpse of recognition and wonder. And of gratitude: Gratitude for being offered a chance to witness and even experience this practice that might well be one of the oldest forms of martial arts and human movement in general, which is still alive and still in transmission today.

These days mark the beginning of an important transition: I used to promote Kalari via two very simple WordPress powered websites found under my name: http://www.kaihitzer.com and http://www.kaihitzer.de. They catered to english and german speaking audiences respectively. However, it became tedious business to maintain the bilingual stunt across both sites with separate dashboards, and eventually I even stopped posting workshops and dates for both of them. A couple of days Kalari.org finally went online and the first full fledged Kalari Practitioner Training was announced. With Kalari.org I hope to be able to present important information about the practice and its core principles, as well as providing easy access to information about upcoming trainings. This means I will write and talk as much as necessary and as little as possible at the same time. 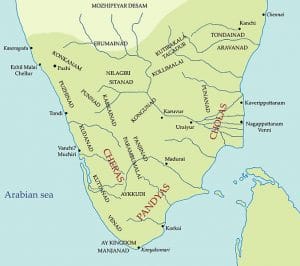 Southern India during the fabled Sangam Era, the heyday of Kalarippayat

More detailed information about Kalarippayat, its three styles, history, techniques, prominent practitioners and teachers e.g., will be discussed here in the Kalari Mura Blog, which will often work hand in hand with videos published on the Kalari.org YouTube channel. “Kalari Mura” literally means “Kalari Way” and could be compared to the Bushido tradition of medieval Japan. However, Kalari had its first heyday much earlier during the fabled Sangam Era between the 2nd century BC and the 4th century AD. The scope of Kalari Mura will be mainly Kalari, but I will occasionally roam and look beyond. Kalari has always been deeply integrated with local community and culture, which affect the practice and vice versa. So expect to find one of the other piece that might just barely touch on the subject of Kalarippayat at all, the only link possibly being the fact that the author is and remains a Kalari teacher and practitioner.