The best way to kickstart your Kalari practice 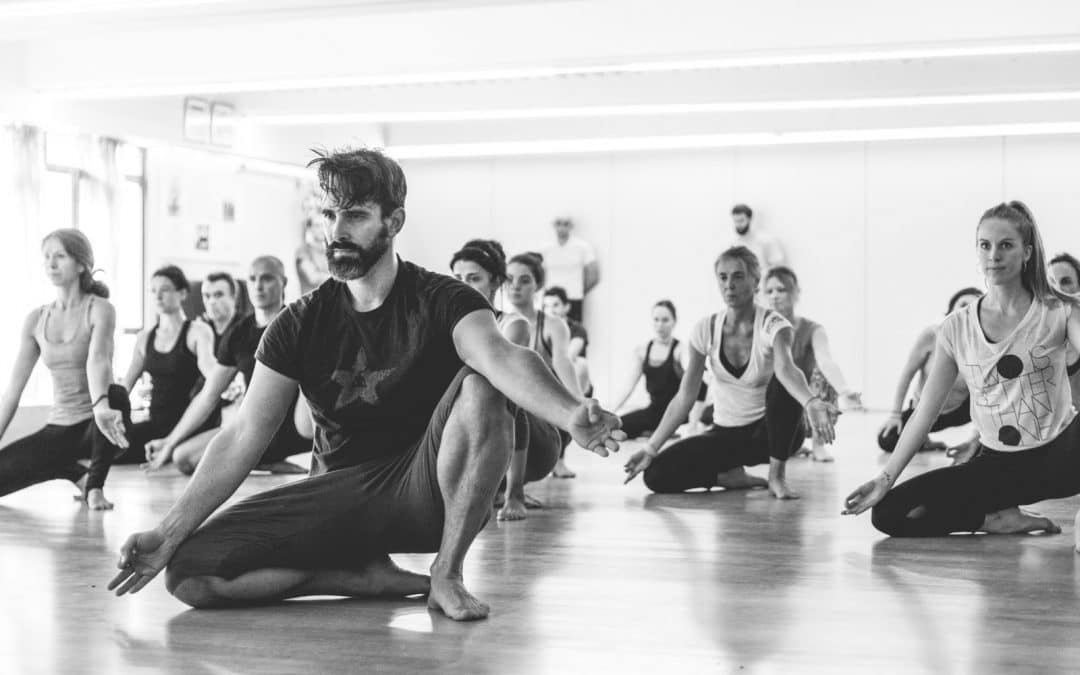 Finding out about the mere existence of Kalarippayat, Kalaripayattu or simply Kalari can already be challenge in itself. In fact many martial artists, movers, dancers or yogis go about their lives never even imagining that such a powerful and primal ancient practice is still in existence. But let’s say you have taken that initial hurdle. You know that Kalari is out there, and you have done your homework, watched some of the very random videos on YouTube and the article about Kalari on Wikipedia. You have even been able to dug out some of the few european teachers and their respective website, and you have obviously found Kalari.org. You are still interested, maybe even more than before, and so the ultimate question arises:

What is the best way to start the practice? 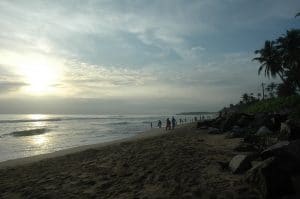 Well, the answer is simple: Get on a plane and study for at least 6 weeks with my Gurukkal in Kerala. Practicing 4 hours a day in a traditional pit kalari under the expert tutelage of a team of teachers with an average of 30+ years of experience, combined with a tropical climate, access to high quality ayurvedic oils for practice, the delicious malabar cuisine and the beautiful beaches of the Malabar Coast are virtually impossible to match in Europe at this point. However, for most of us in Europe this seemingly simple proposition will unfortunately be impossible to reconcile with our family and business obligations. So, with an extended stay in India crossed out for the time being, we are basically left back at square one.

Ever since I started teaching Kalari back in 2005 the Kalari Introductory Workshop, or Beginners Weekend Retreat as it is commonly called today, was the standard entry door into the Kalari Practice. It still serves that purpose perfectly today, giving you a real taste of the Kalari practice, an idea of the scope, as well as ultimately clarifying whether the practice is really what you are looking for. However, more often than not the weekend will leave you with a hunger that can not be satisfied. Even though that is essentially a good thing, there was no immediate opportunity to follow up, to establish a solid self practice or even a community of like-minded abhyassis. The knowledge conveyed and experienced had simply not penetrated deeply enough over the course of just one weekend.

What has sometimes felt like a lack of perspective has started to change with the arrival of the first Kalari.org 60h Practitioner Training, giving aspiring Kalari students who have emerged from an introduction a real opportunity to build a rock solid self practice over the course of 6 in-depth modules. The modules are either taught on six weekends spread out over 3-6 months, or in an intensive style format of two one week modules. In addition to creating a self practice that can be sustained by the individual practitioner the training also servers as the primer for the first upcoming Kalari.org 200h Teacher Training that will its first class in 2018. The Kalari Practitioner Training is currently offered in Spain, Germany and Sweden and is set to spread to the United States and Dubai in 2018.

Creating a solid self practice

The last format I would like to introduce is the intensive. Kalari Intensives are targeted are either targeted for beginners, advanced students, or open level. The mission of any intensive conducted by Kalari.org is to replicate the experience of the authentic Kerala style Kalari training as closely as possible. This means honoring the early morning and late afternoon training times, as well as the traditional 3-2 training split. The intensive will kick off with three intense days of practice, followed by one day for recovery, that will also be used for low impact practice and theory sessions. You will then be exposed to another two days of intense training which culminates in the final sessions on sunday, which will serve to integrate the week’s practice and clarify any doubts concerning the taught curriculum.

The best bang for the buck. Period.

The upcoming Kalari Fundamentals Summer Intensive in Barcelona from August 14th -20th is a prime example of this specimen, and it is targeted exclusively at beginners. We are currently building up the Kalari Sangha in Spain and have worked intensively with the team at YogaOne to offer a very special deal. The full weeklong Kerala style intensive will be offered at 450 €, and you can further reduce the rate to 400 € by bundling with the 60h Practitioner Training that will start at YogaOne on September 1st. If you are able to travel and serious about getting into Kalari as soon as possible, this offer is almost compulsory, as you will probably not find another chance to kickstart your Kalari practice for this manageable amount of money with me in the near future. Probably the best Kalari bang for you buck in 2017.

Do you feel like we are shamefully neglecting your hometown when it come to teaching Kalari? Reach out to us. Our mission is to spread and teach Kalari and we will discuss options regarding a workshop or training in your local community as soon as possible.